31st May 2014 saw the successful Dearne Valley Archaeology Day, Elmet held their now annual conference at the Dearne Valley College and we can say that this has been our best one yet!It was well attended and the talks were varied and incredibly interesting and well delivered. Not only this but the attendees had several stalls to browse, starting with our very own Elmet Archaeological Services stall: 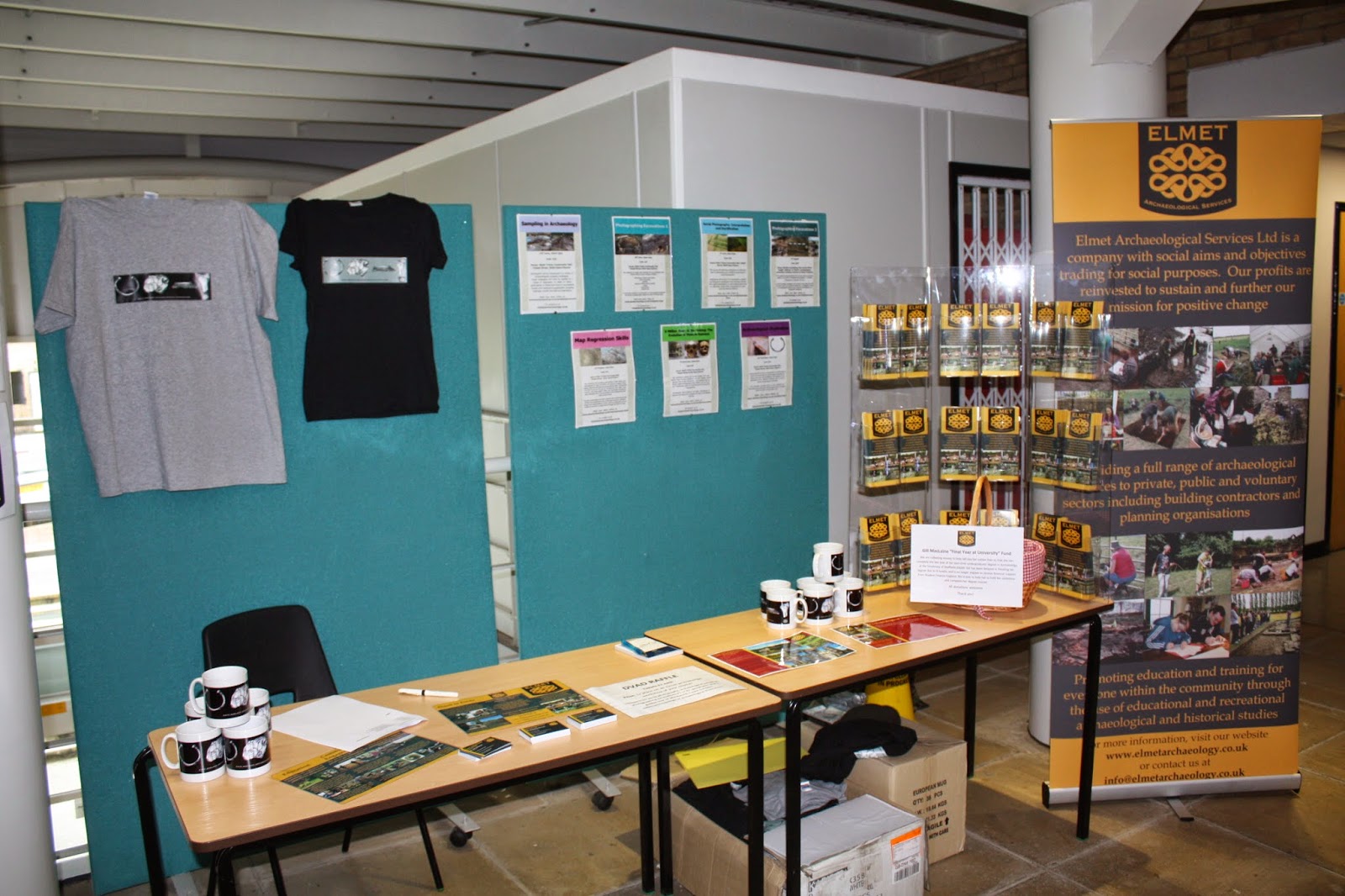 Dearne Valley Archaeology Group also had a display to show what they offered: 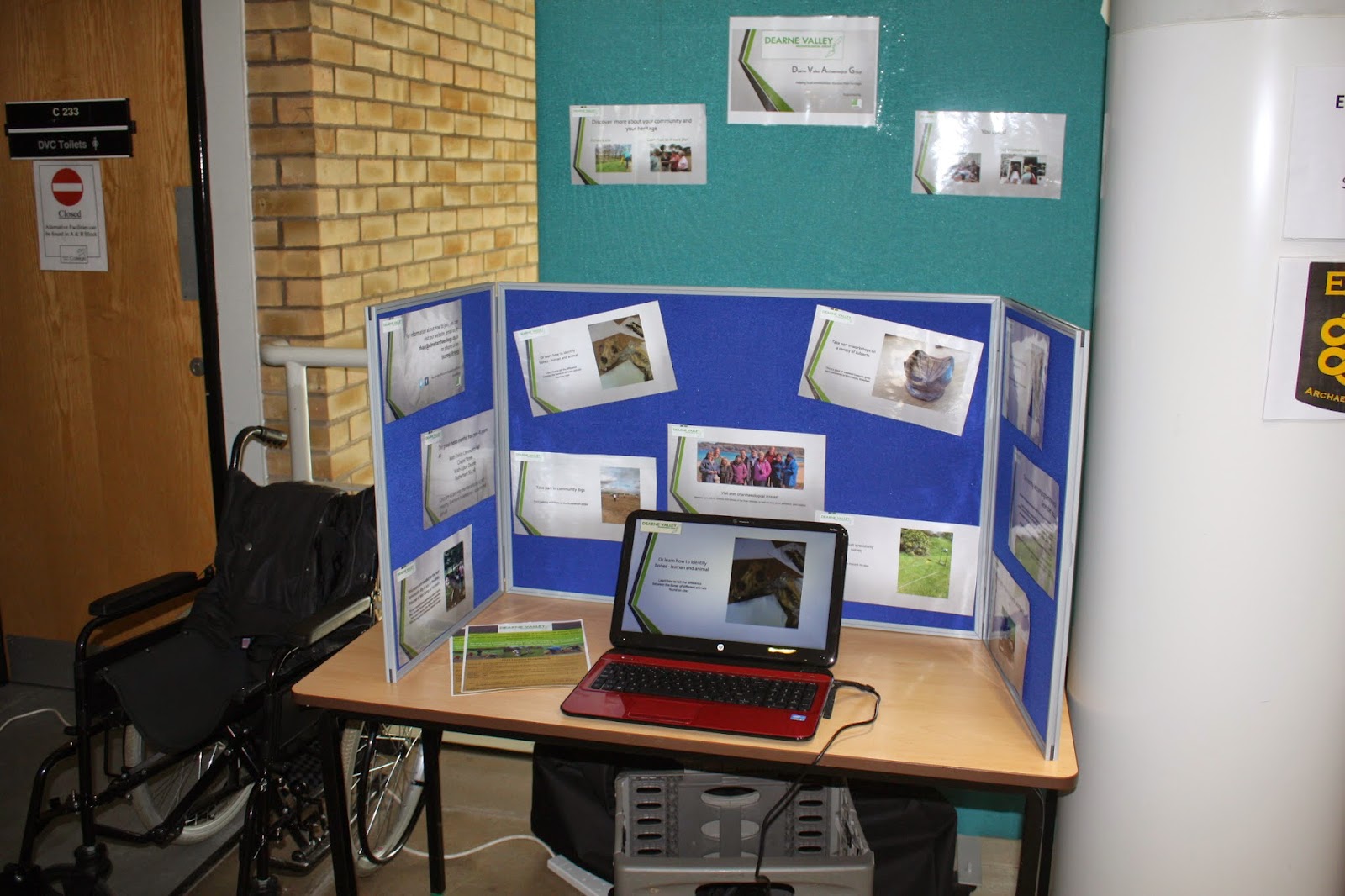 We also had West Yorkshire Archaeological Services and their stand which demonstrated their community archaeology outreach programs! 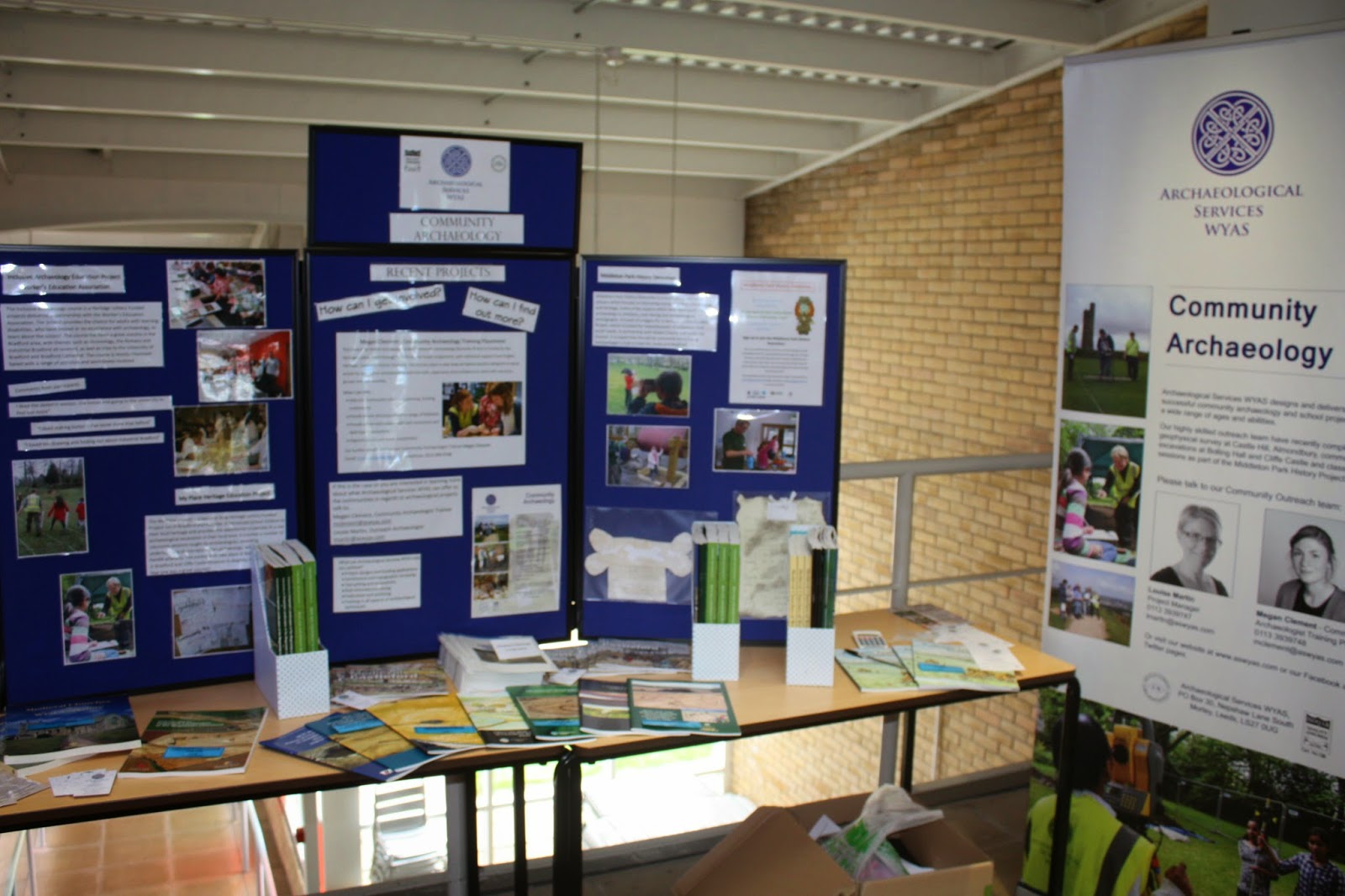 Kate Adelaide Archaeological Illustration put everyone else to shame with her fully interactive display! 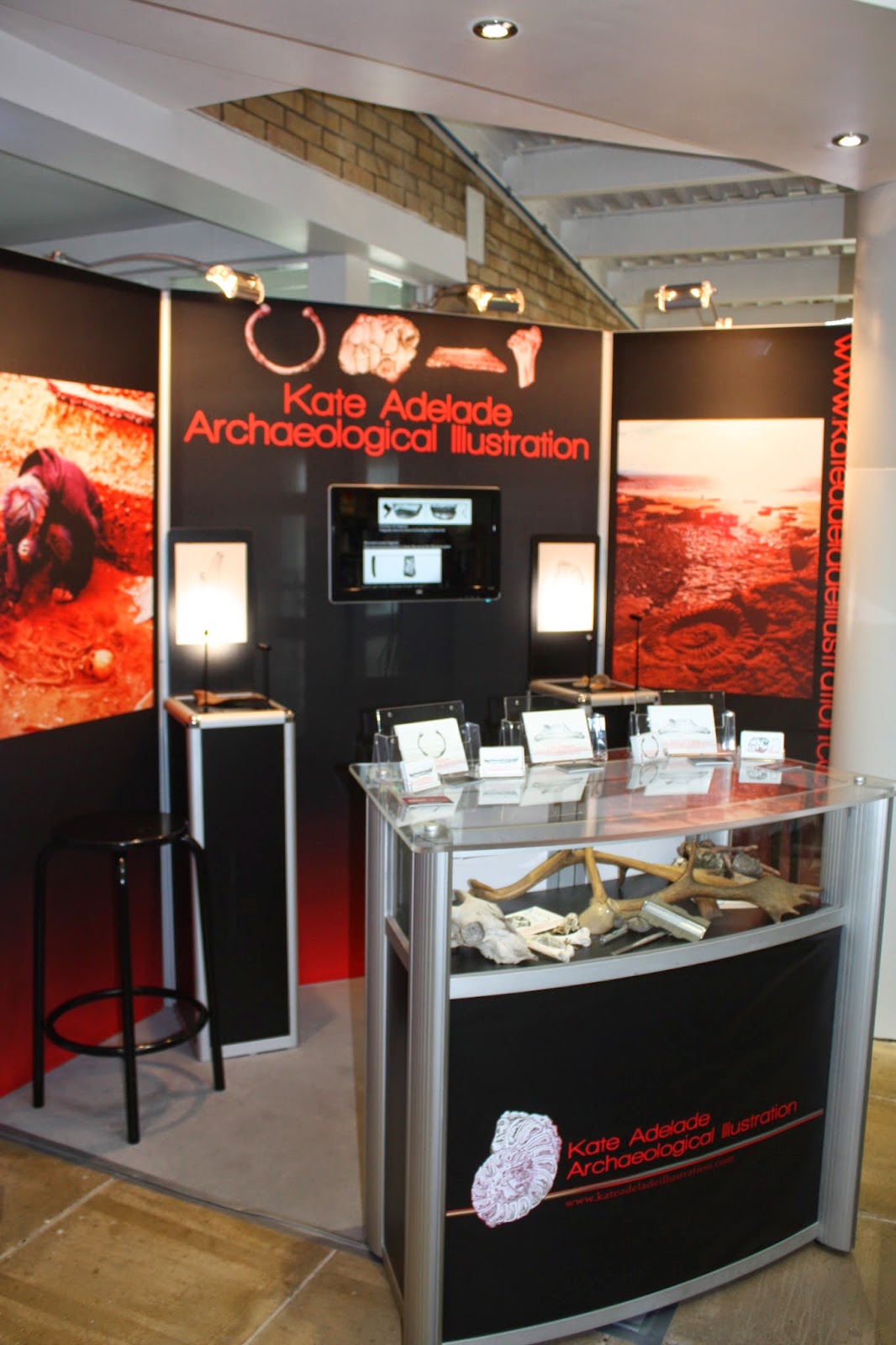 We had a good choice of archaeology and history book from ON Books: 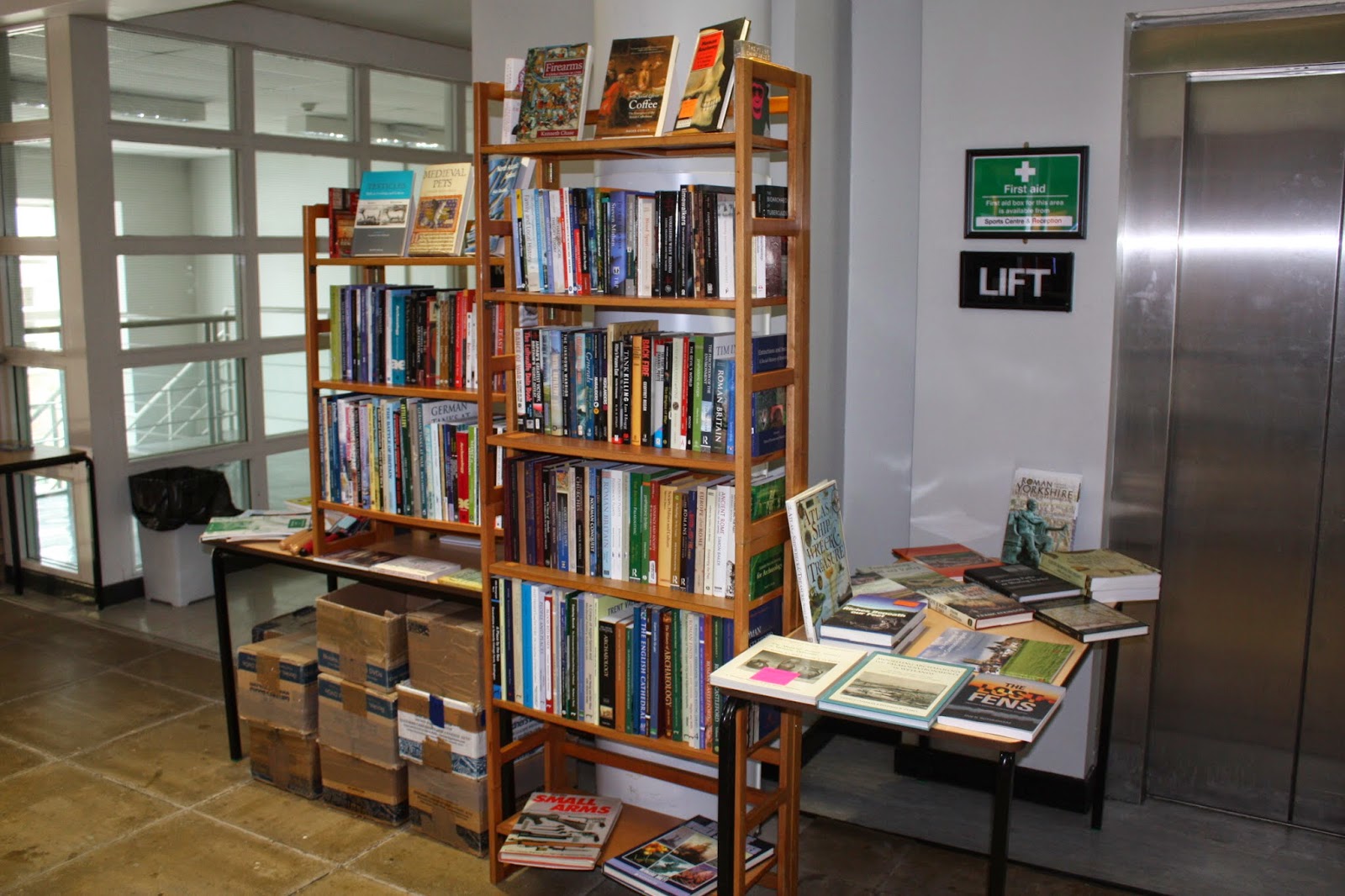 And loads of information about the Rothwell Charnel Chapel Project: 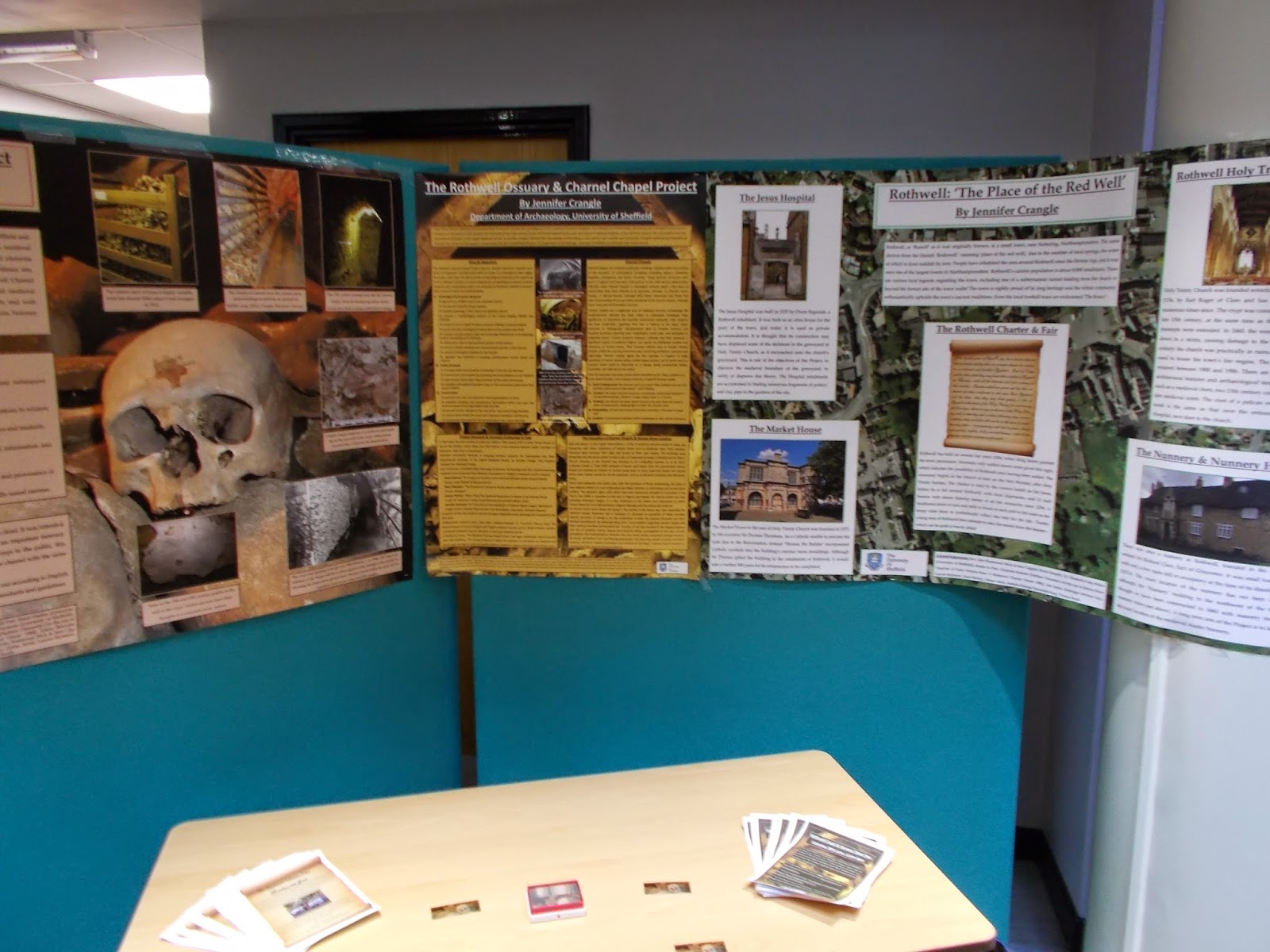 Ten o'clock soon rolled round and the audience took their places: 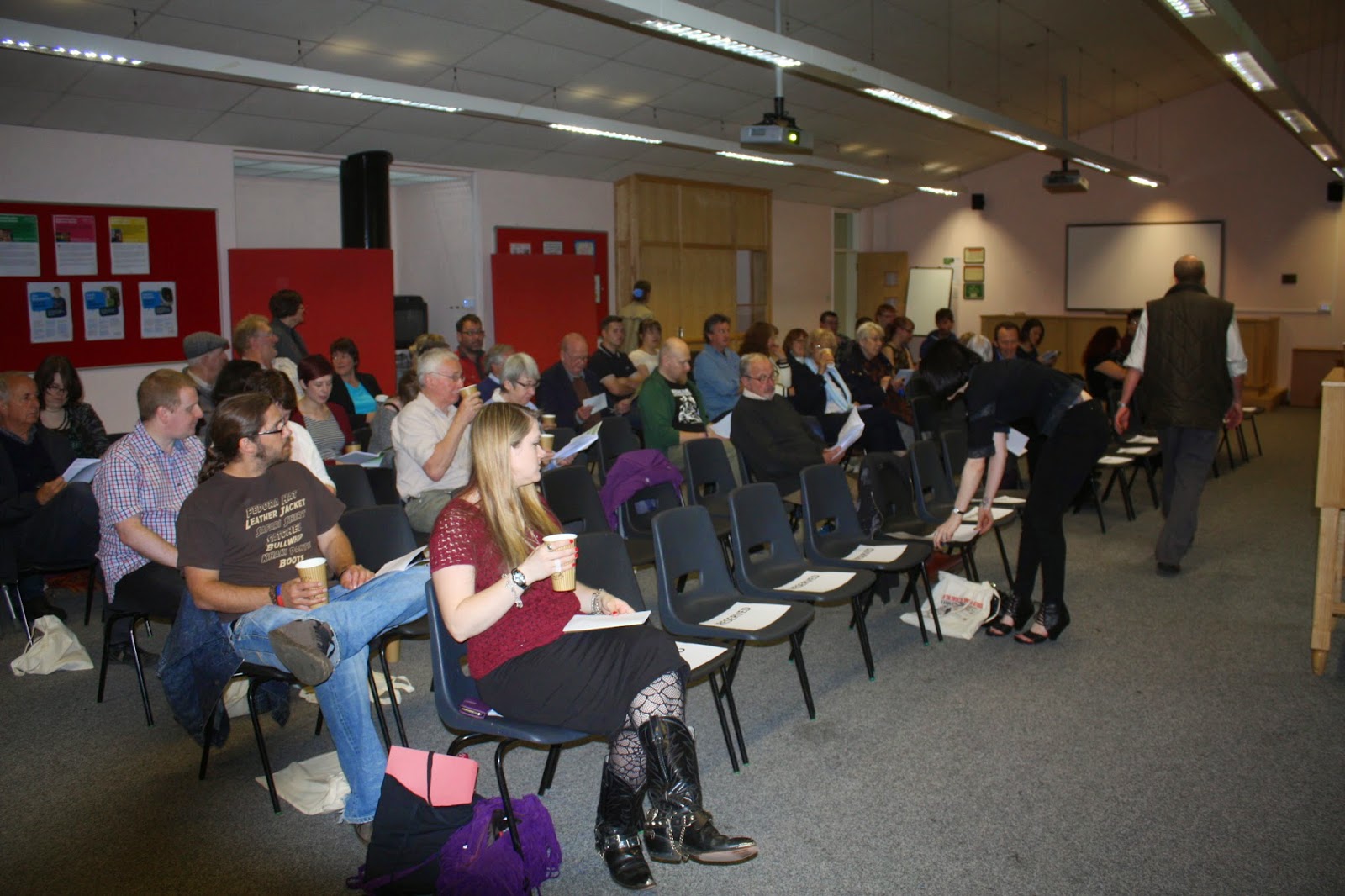 Dr Lauren McIntyre hosted the day and began with a short introduction to start us off: 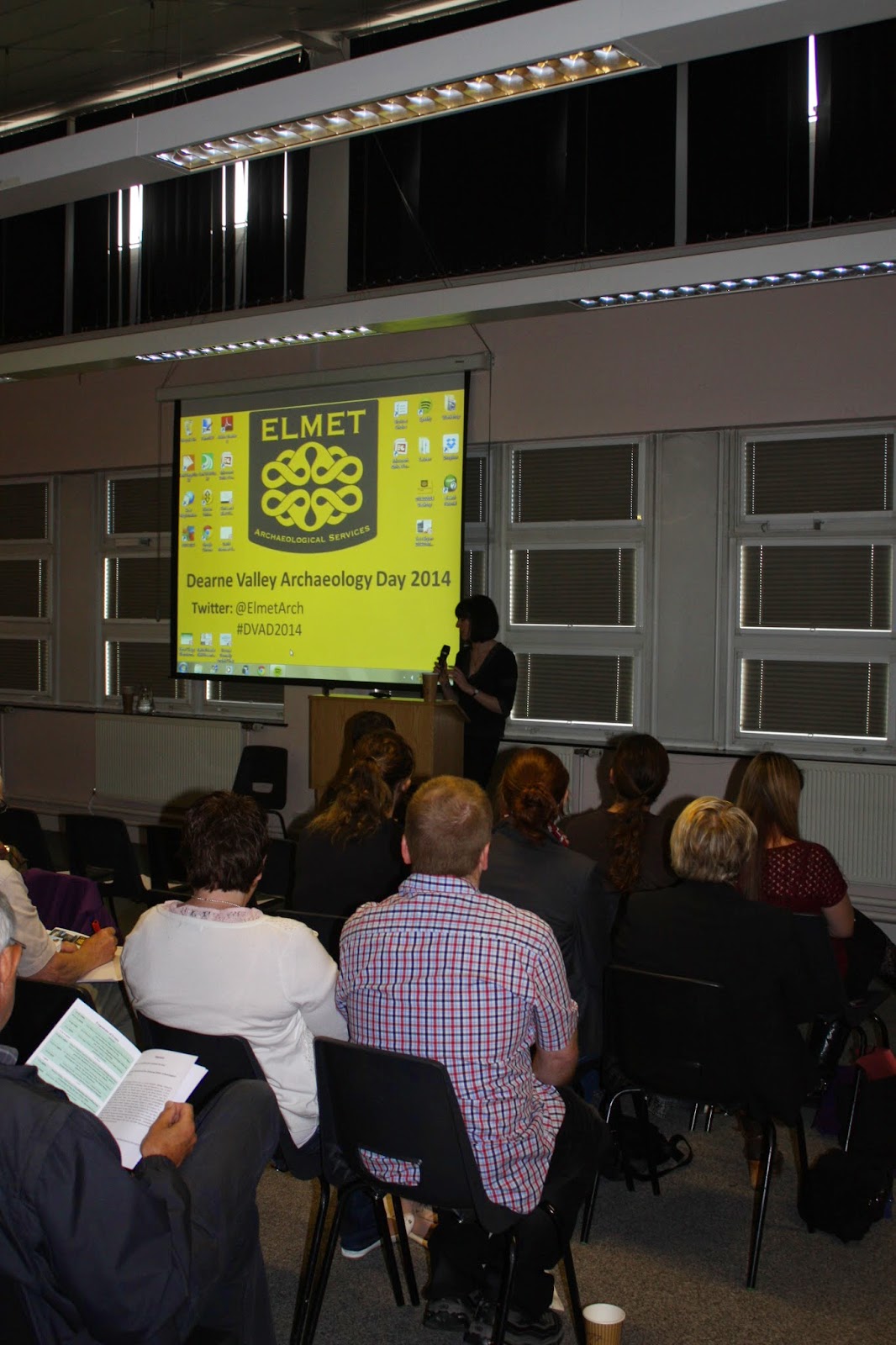 First up was Christine Rawson talking about Elmet Archaeology and how we formed and what we have achieved in that time: 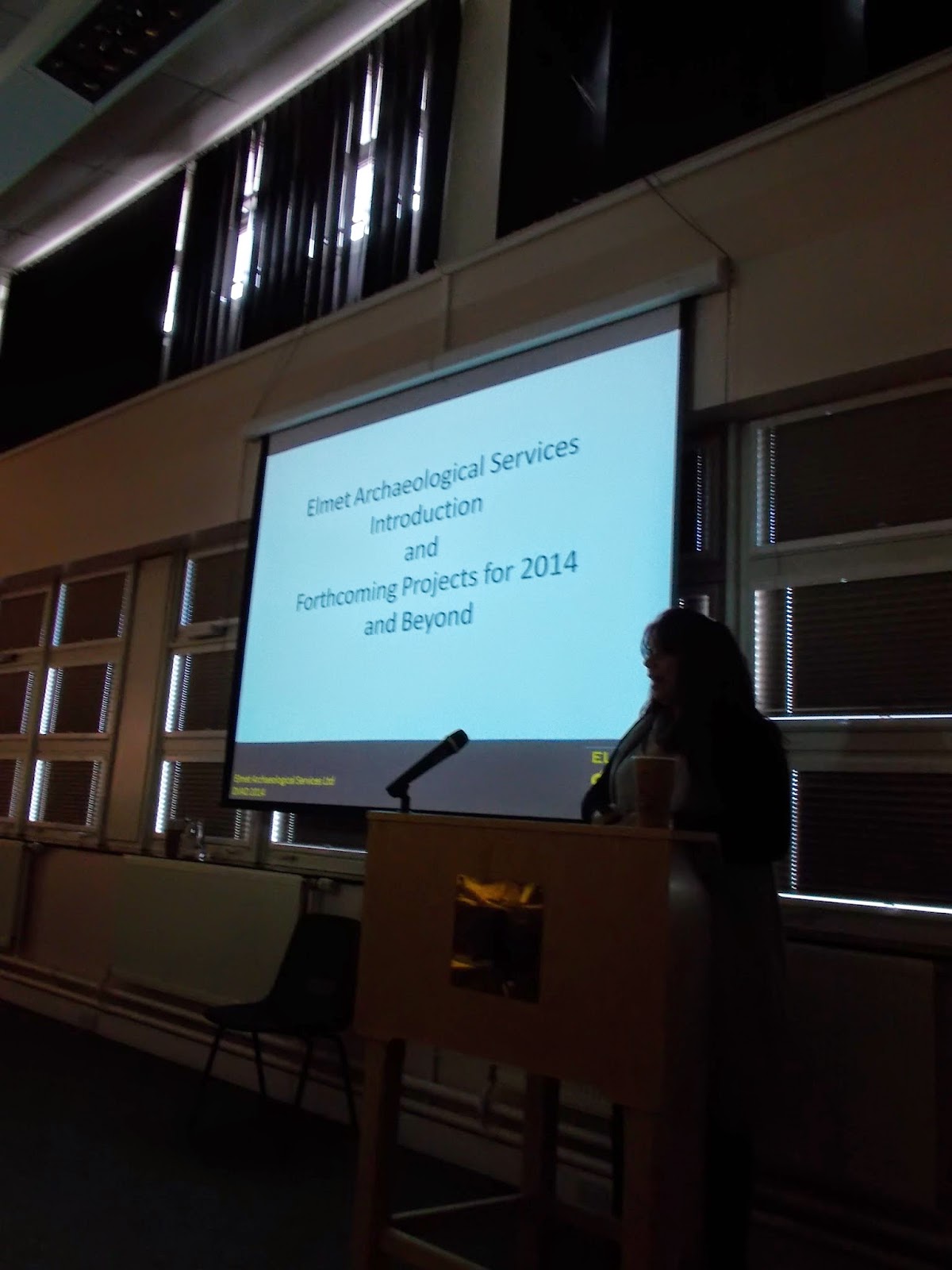 It was a double act with Alex Sotheran who spoke briefly about the recent work at Silverwood and also fielded questions from the audience: 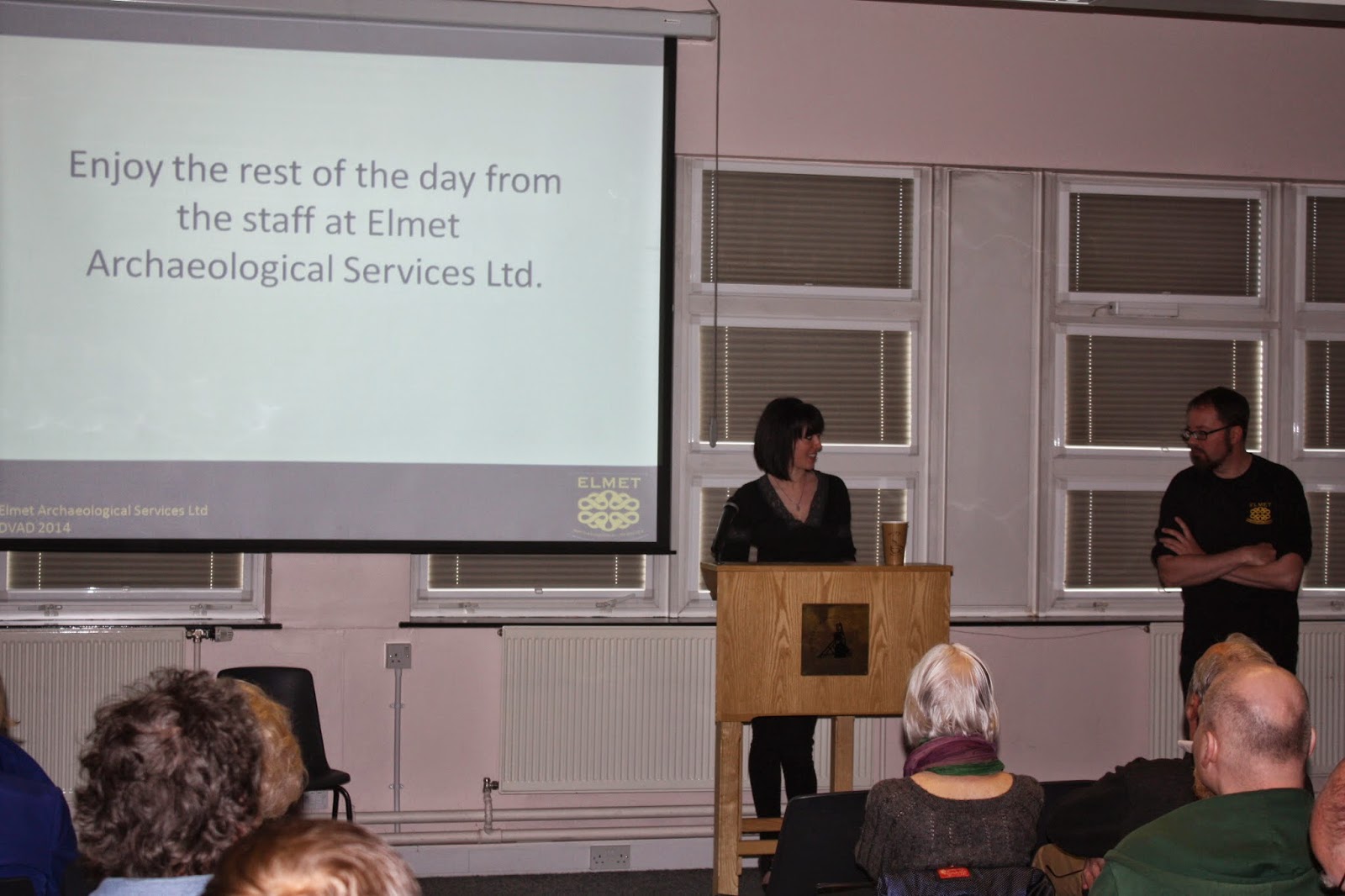 Our second speaker was David Menear who explained the positive aspects of blogging in archaeology. He covered some very interesting and thought provoking points. Read David's blog HERE. Peter Clegg of Wentworth Castle Gardens (neither in Wentworth or a castle!) gave a very good talk on the history and archaeology of this excellent site. It is great to see such enthusiasm in the heritage sector! 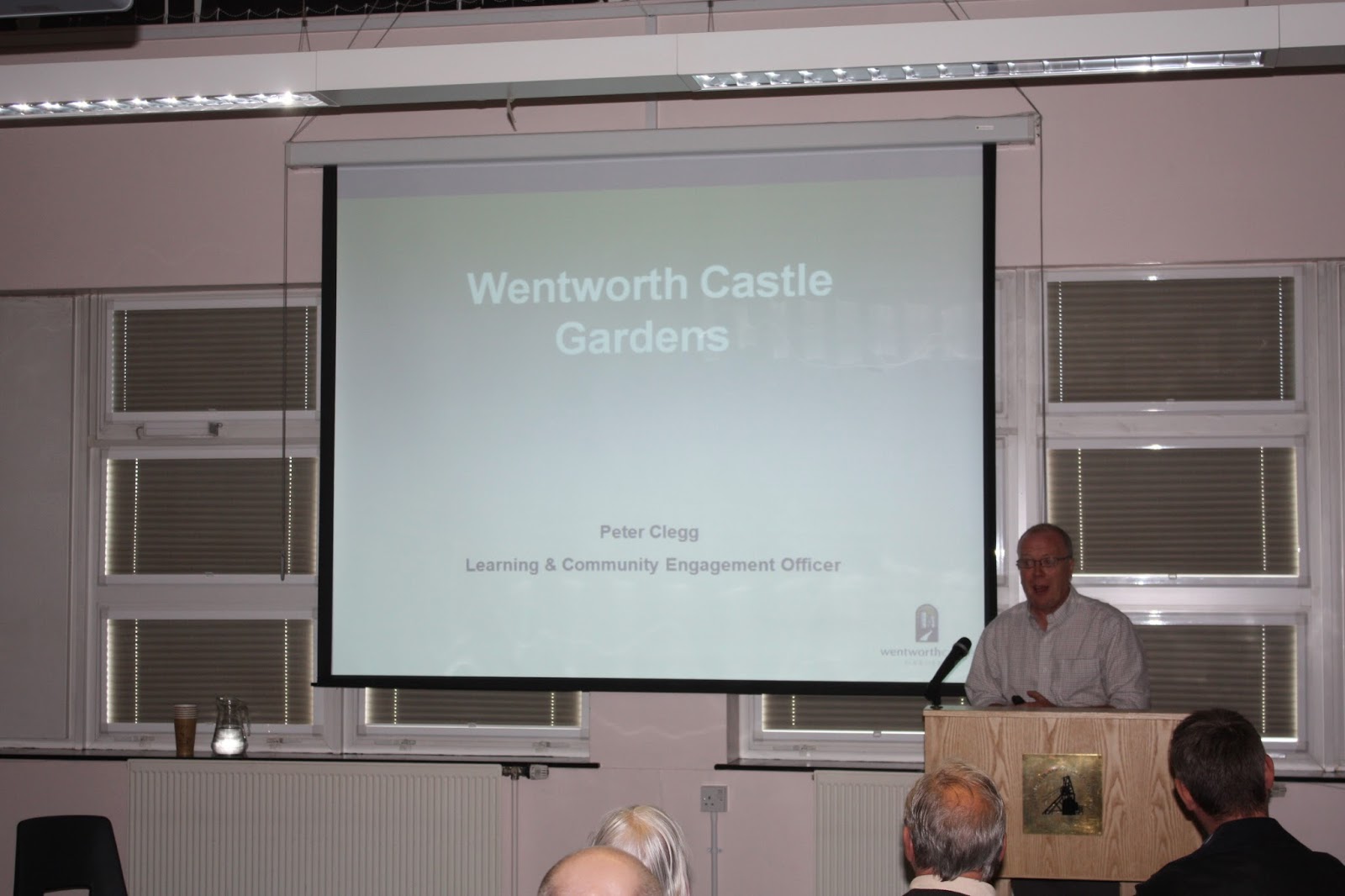 Another historical approach was demonstrated in the Sheffield General Cemetery presentation given by Andrew Whitman. It is good to see these historical sites that are not always known about. 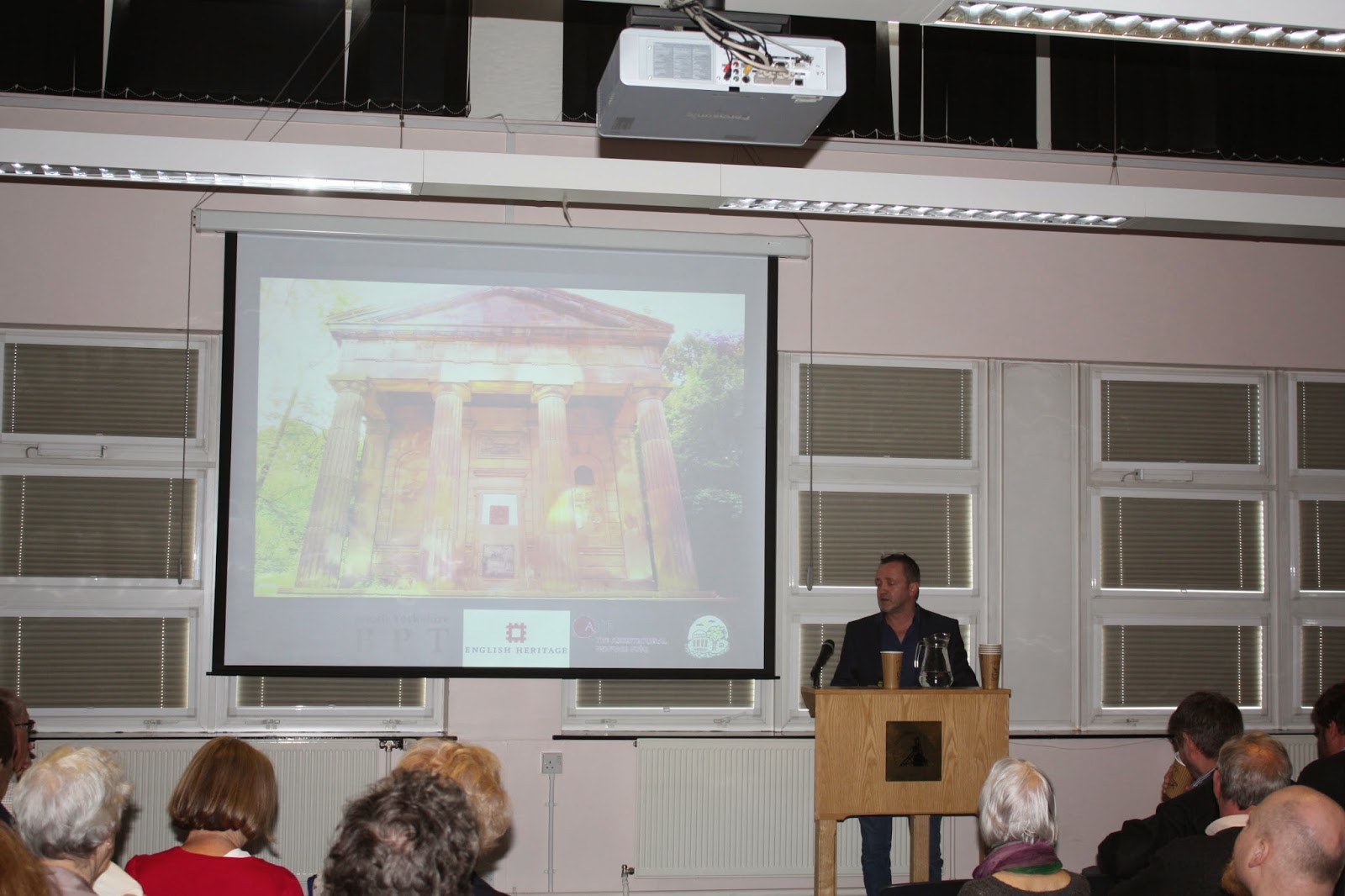 In keeping with relatively recent archaeological remains was Dr Rachel Reader's presentation on excavations on the New Bailey Prison in Salford, Manchester, carried out by the Centre of Applied Archaeology. It gave us an intriguing insight into life in an 18th Century Prison. 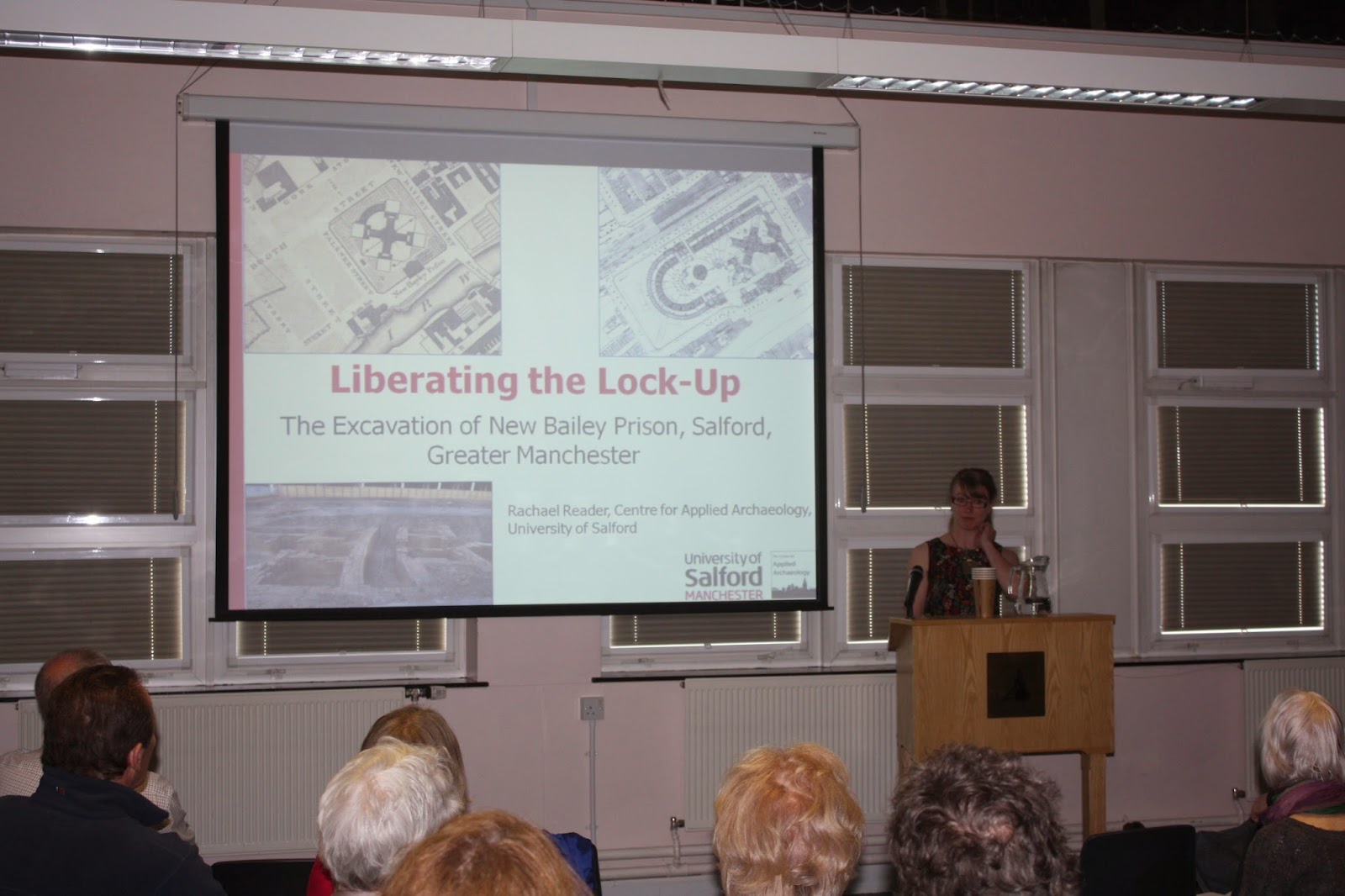 The final talk for the morning session was the University of Oxford's Victoria Donnelly and her study into the grey literature reports that archaeological companies produce. The results were fascinating to see and it proved to be a informative study and one to watch! 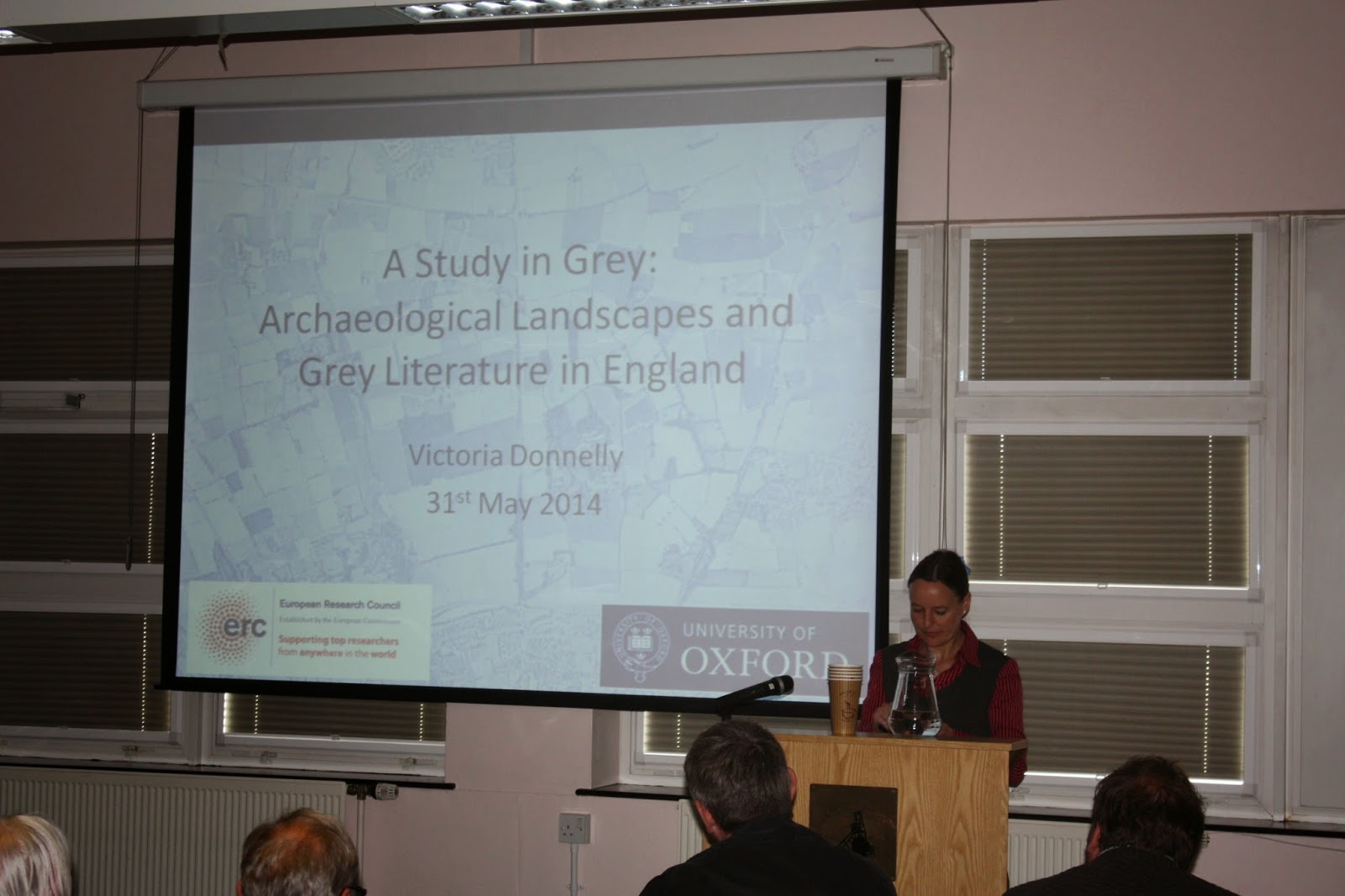 Then it was time for lunch! And what a spread it was, Jo and Kayla really excelled themselves with the buffet! 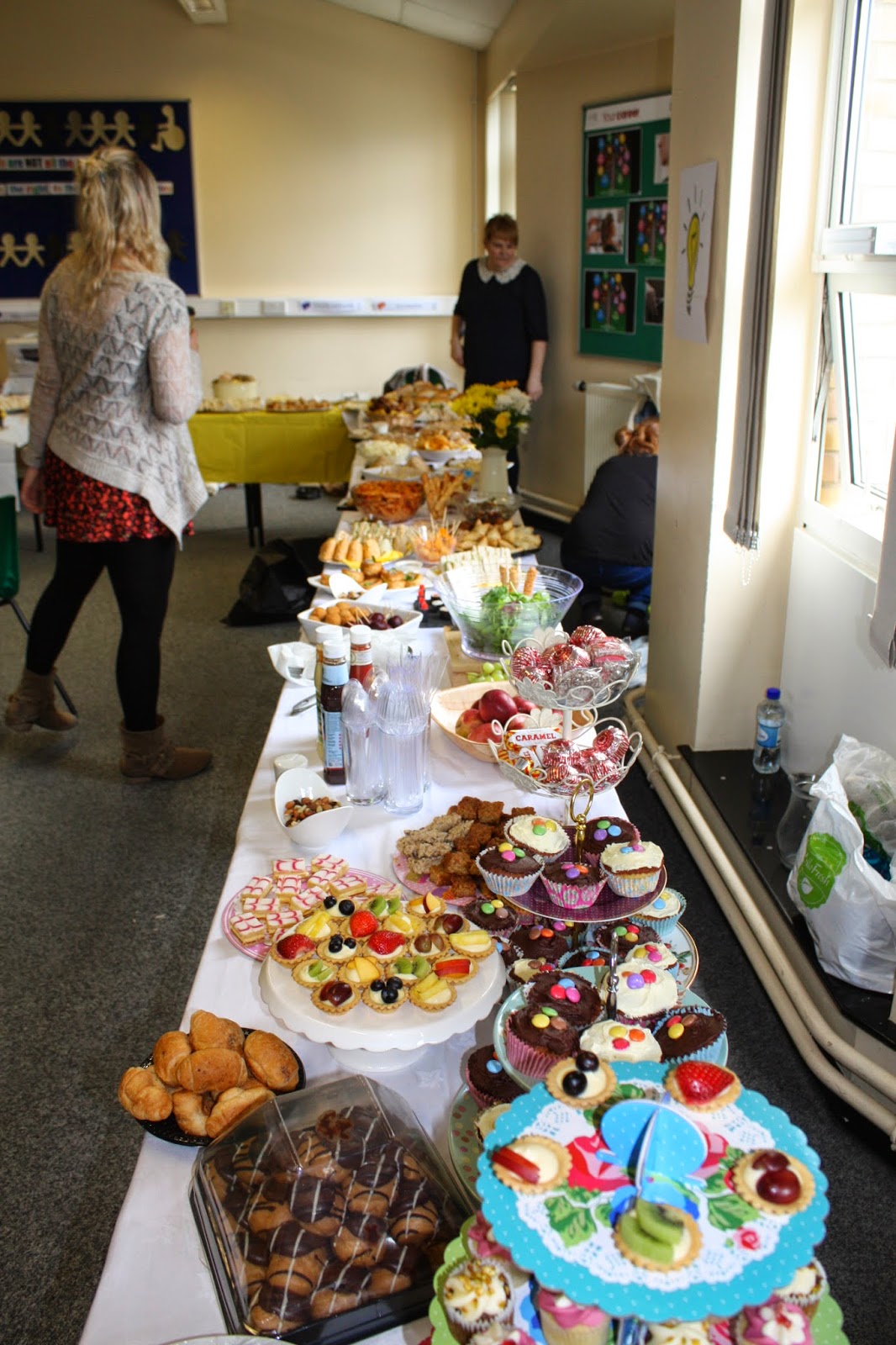 How many other archaeology conferences offer chocolate covered marshmellows stuck in a pineapple? 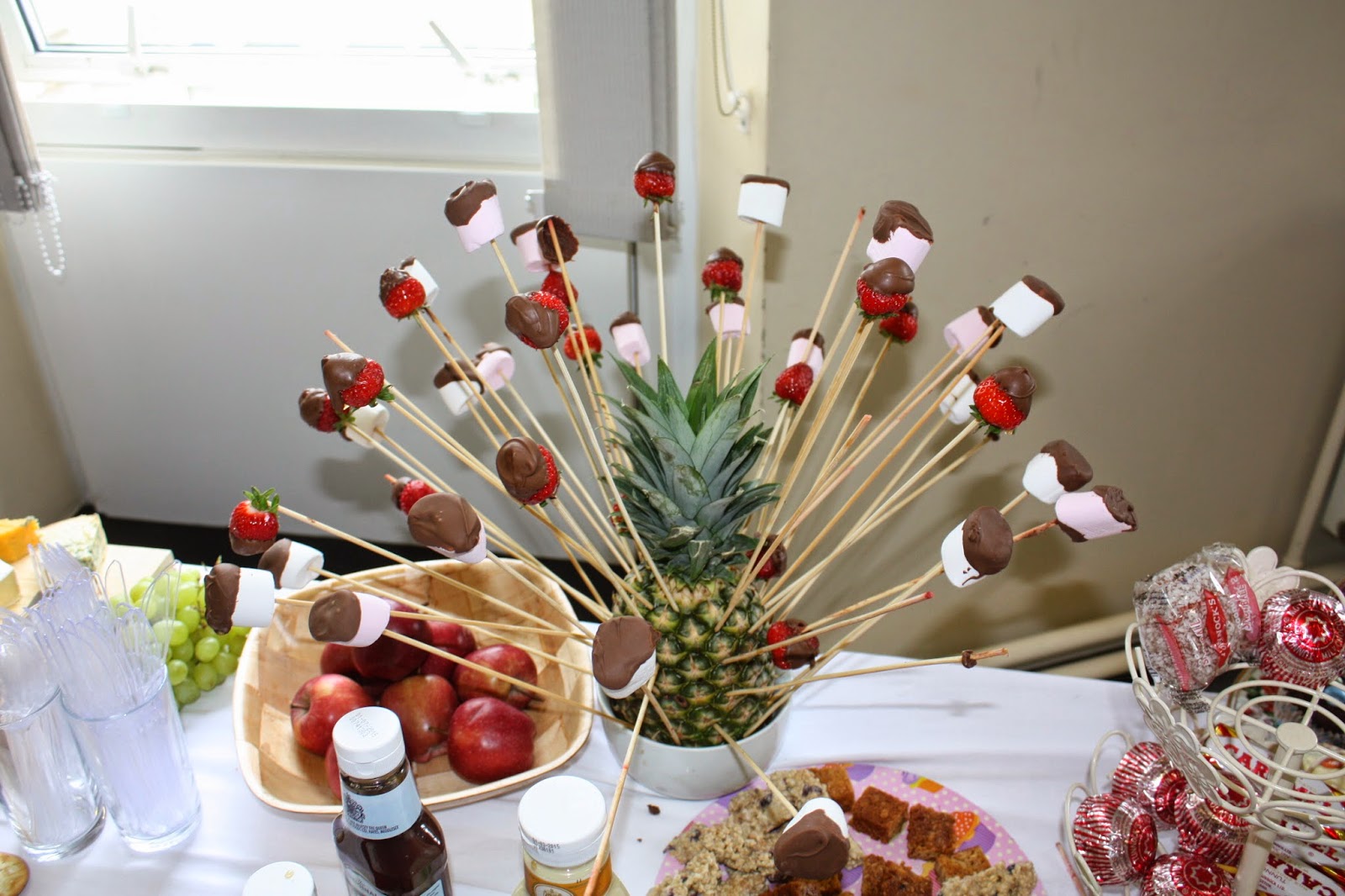 The stalls were well attended during the lunch break giving people a chance to mingle and chat. 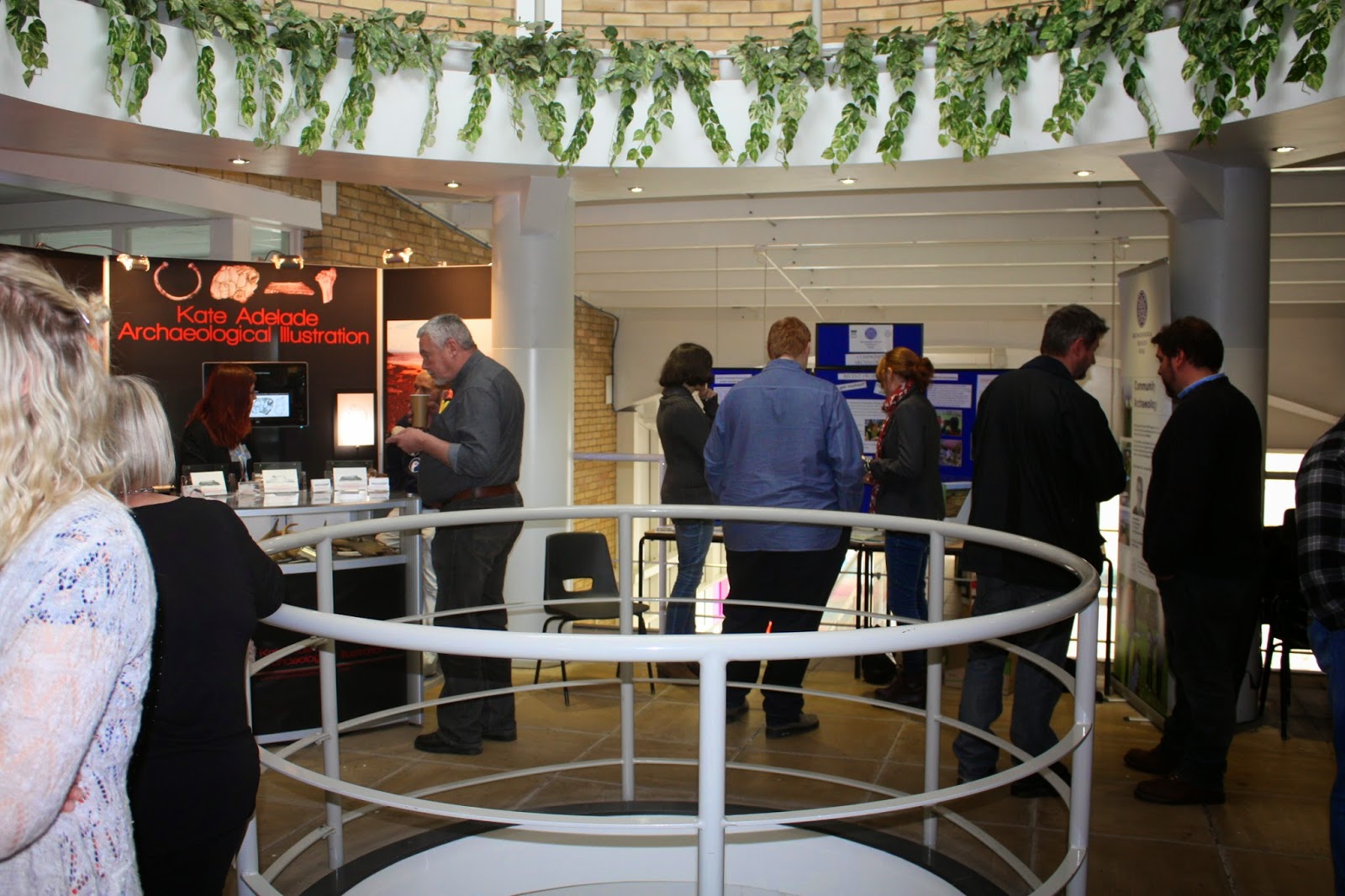 With everybody fed and watered it was time to take their seats for the afternoon session. 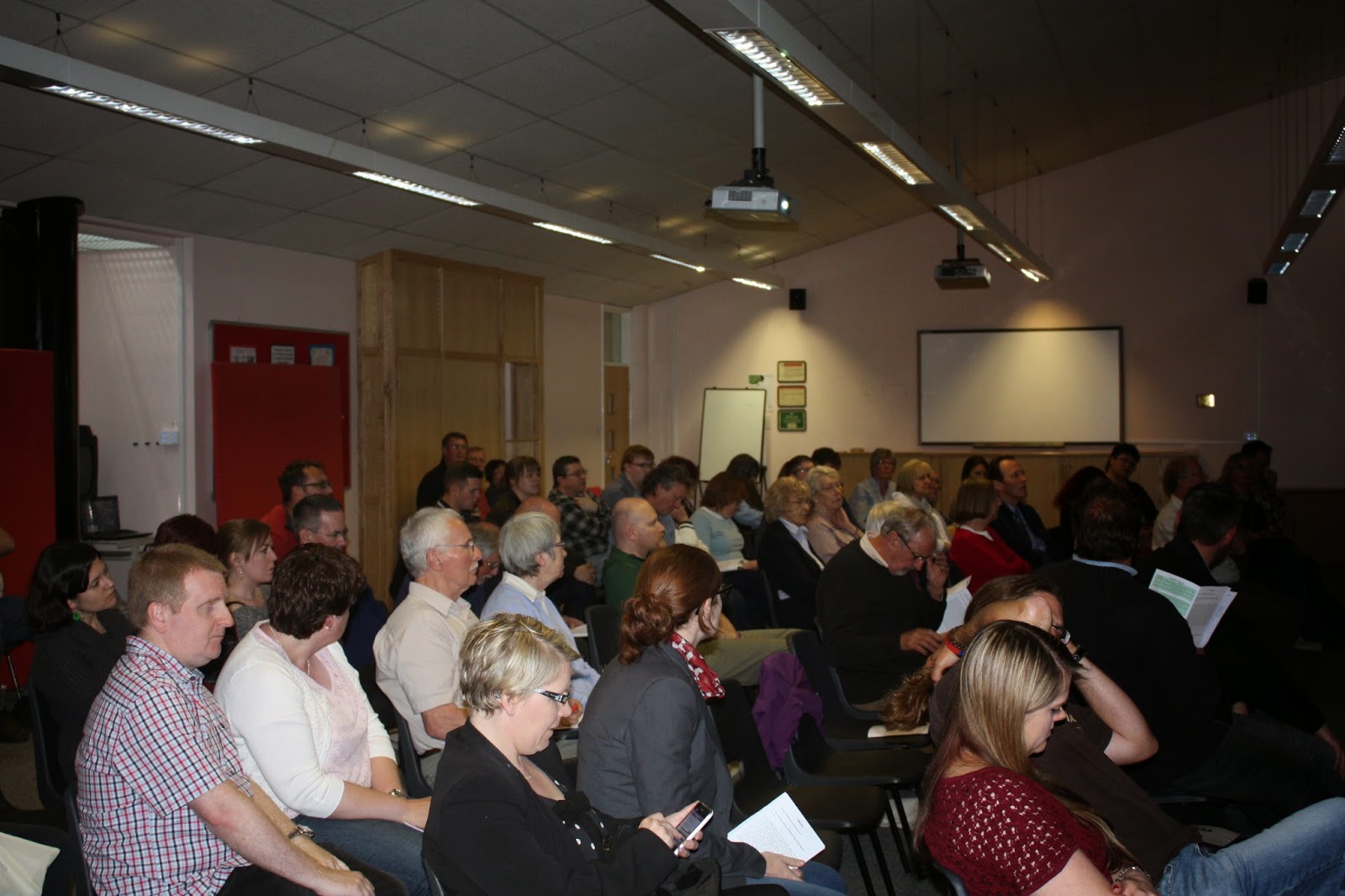 Which began with Colin Merrony of the University of Sheffield and his talk on the medieval church,  Beauchief Abbey and the work he has carried out there. 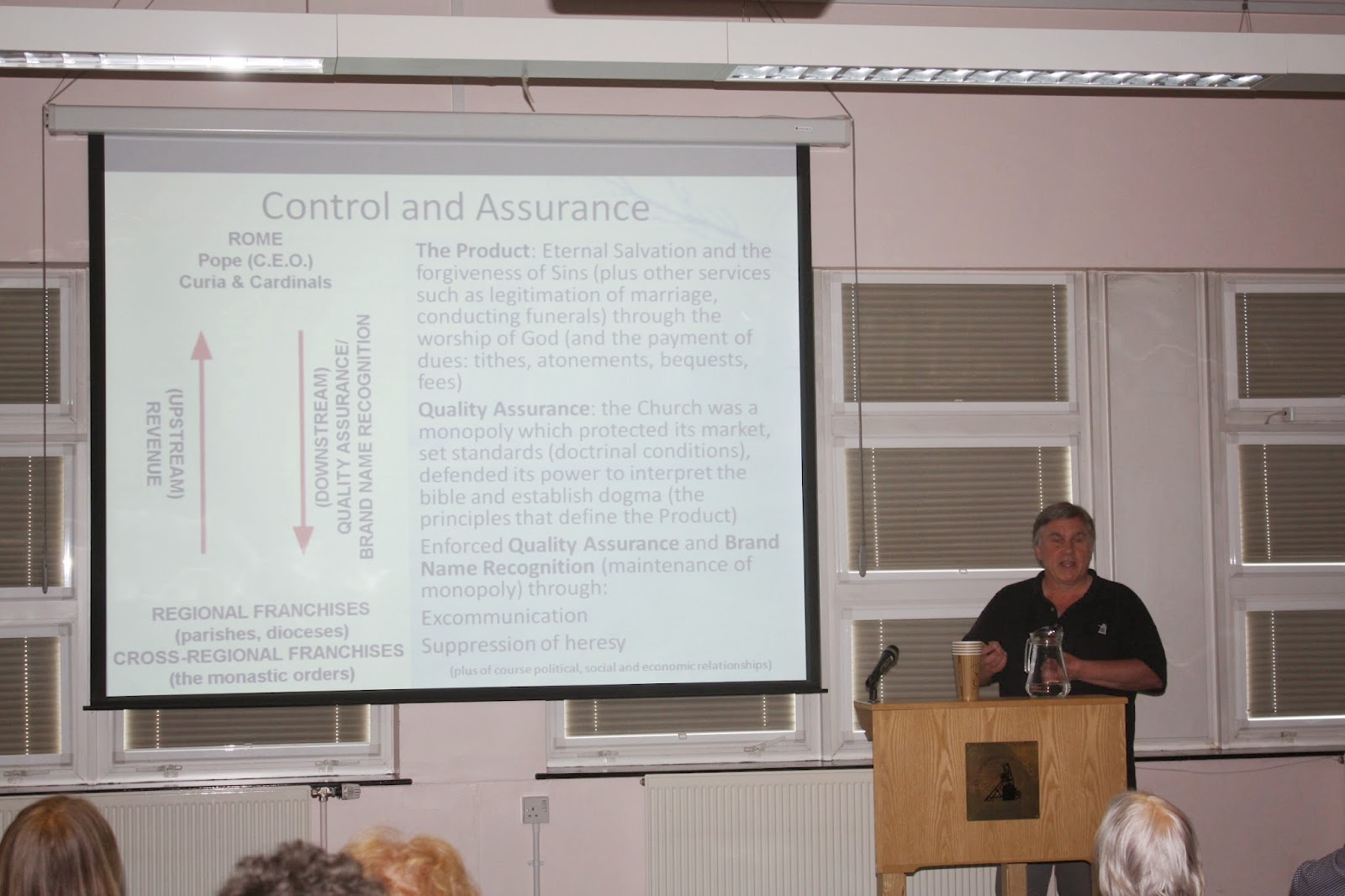 Staying with a medieval theme was Andy Gaunt of Mercian Archaeological Services, who gave us a very funny and interesting history of Sherwood Forest and demonstrated some exciting plans for community archaeology work in the area! Certainly another project to watch! 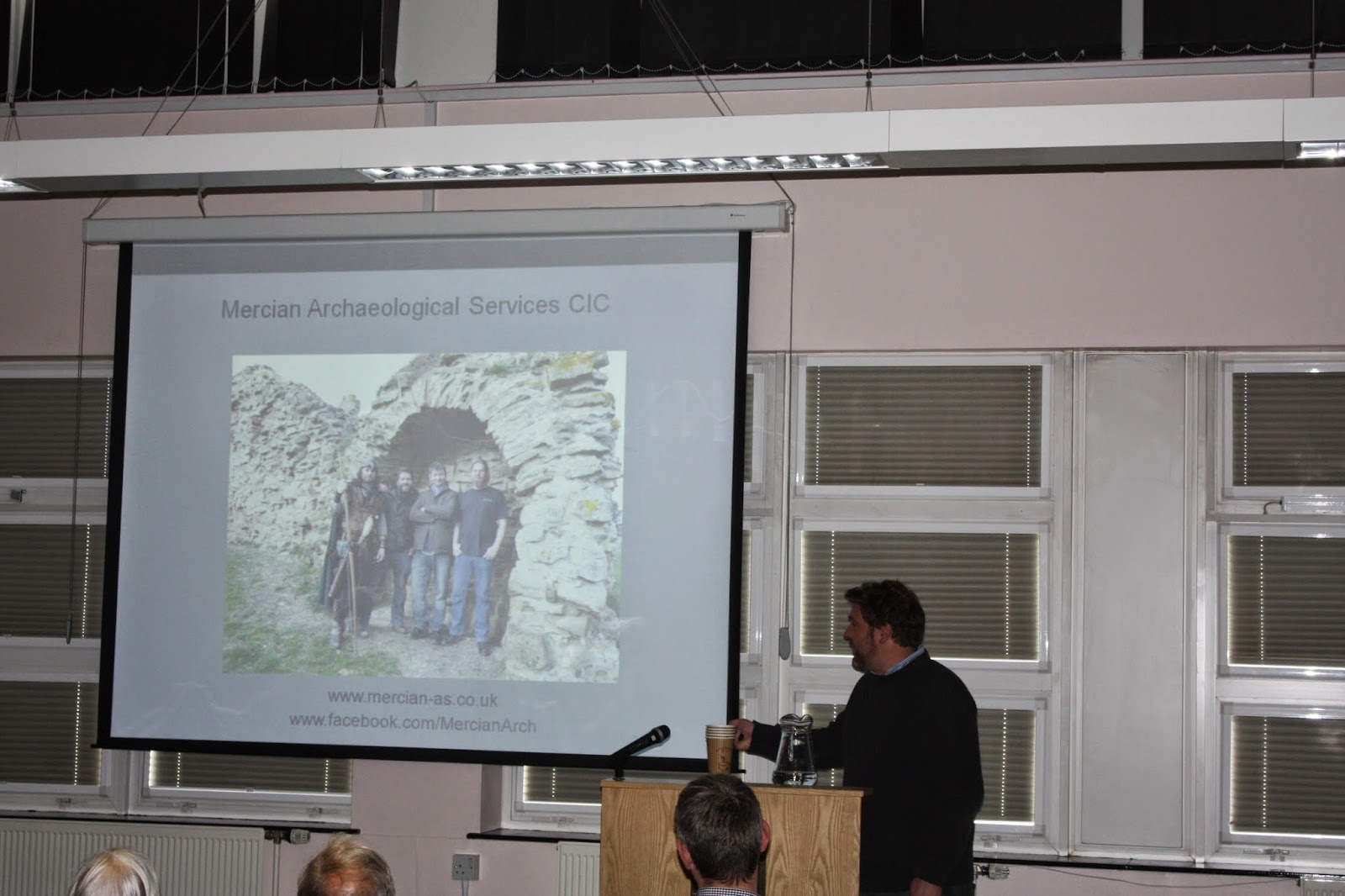 Moving down south and back in time was Jessica Bryan of Museum Of London Archaeology and her exciting presentation on recent work on a major Roman site in central London, the Bloomberg excavations. The material and information recovered on that site were mind blowing! 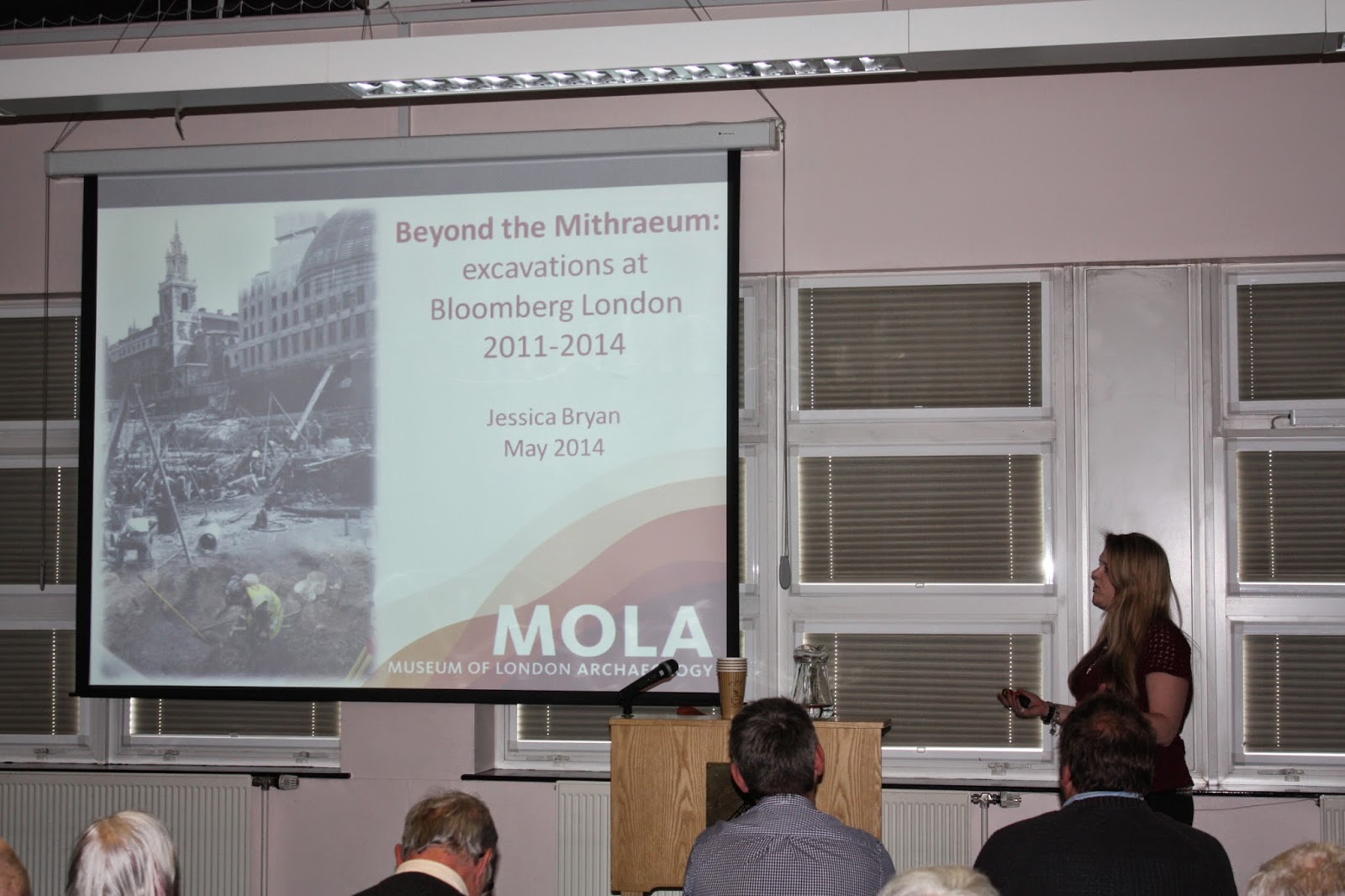 David Connelley of British Archaeological Jobs Resource brought his enthusiasm and highly entertaining personality to deliver an excellent talk on the results of the Rampart Scotland community project which has been dating hill forts and which had some surprising results. 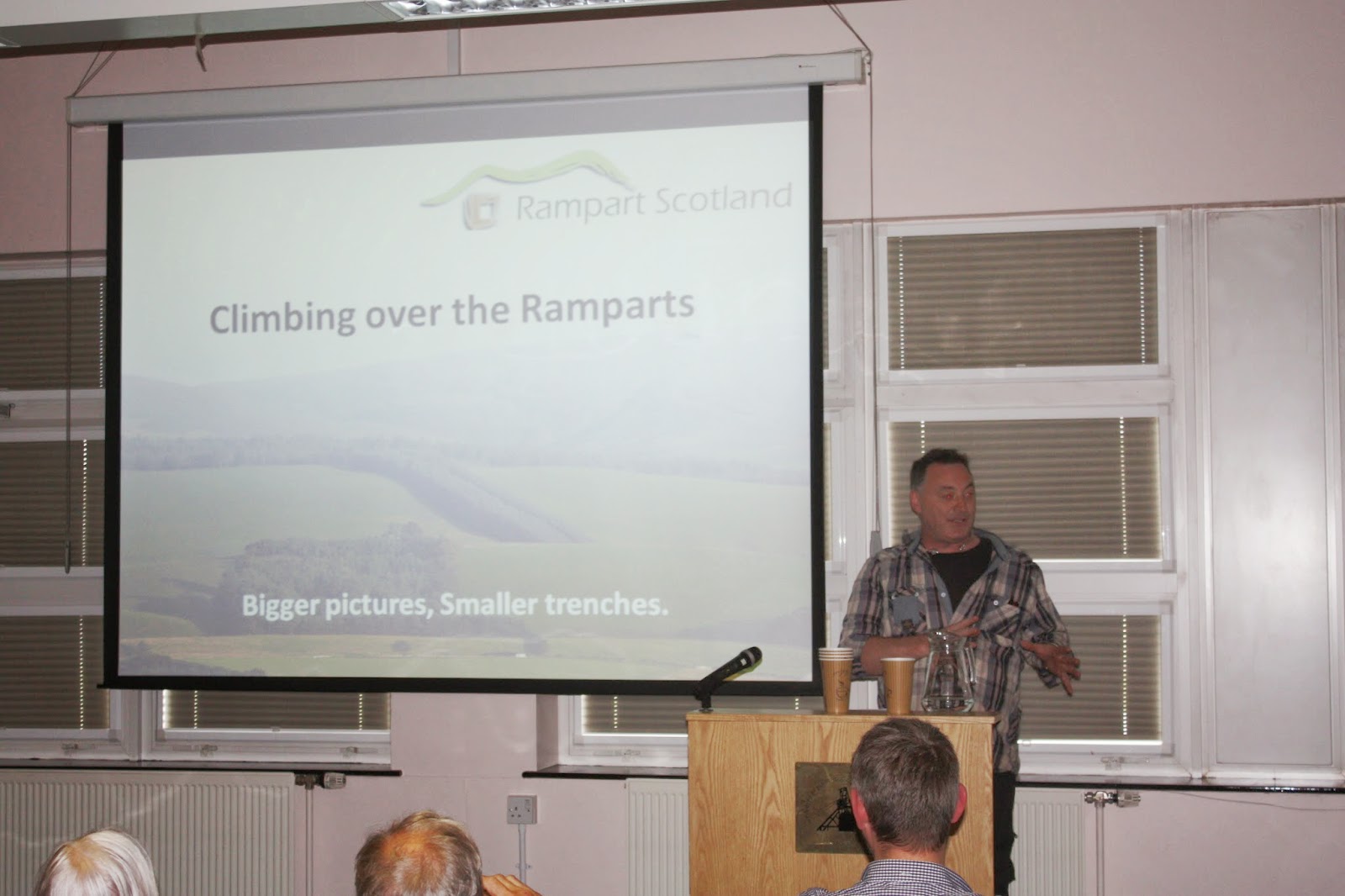 Equally entertaining (it must be something in the Scottish water...) was Dr Campbell Price of the Manchester Museum and the history of representation of the mummified remains there. 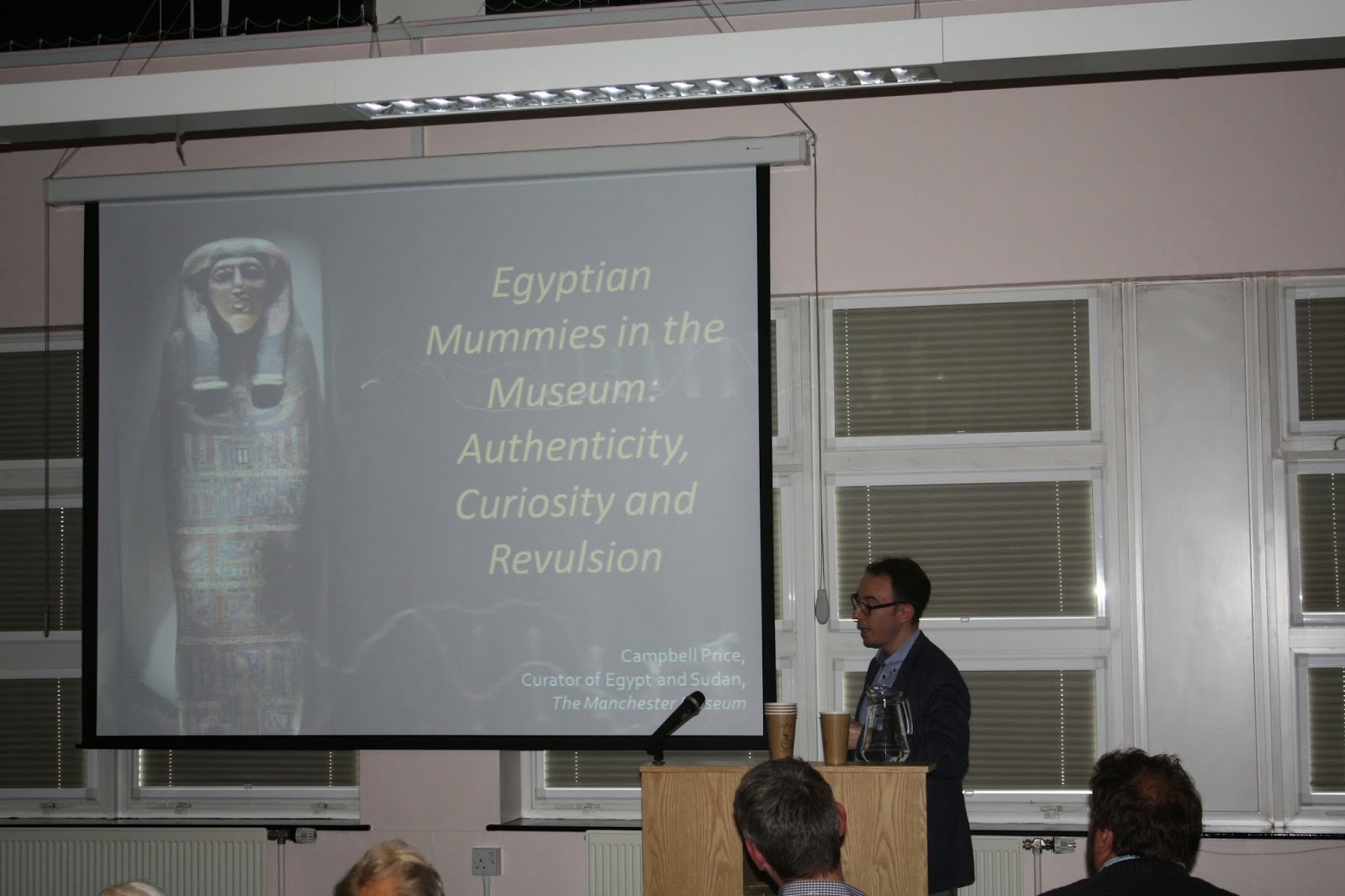 Staying in a similar vein was the final talk of the afternoon was Professor Joann Fletcher and Dr Stephen Buckley of the University of York. Their pioneering work with non intrusive sampling was really impressive and has begun to answer a lot of questions in the field of Egyptology and beyond! 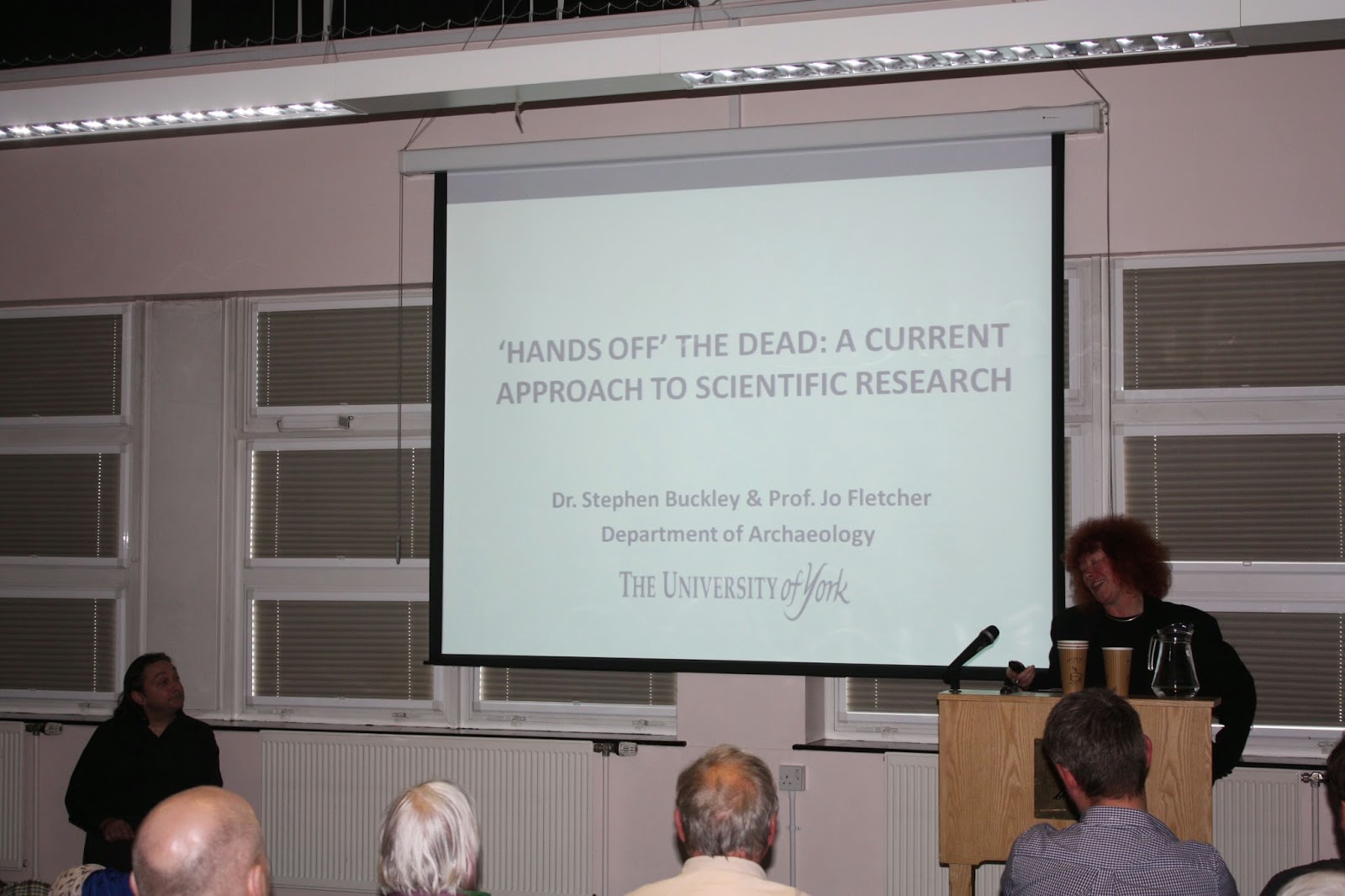 Then it was all over, a fantastic day with some really interesting and stimulating presentations, with both a wide variety of subjects and geographical locations. The staff at Elmet would like to say a big thank you for all who attended, both speakers and audience, for making it such a fantastic and enjoyable day. Also thank you to the volunteers who gave their valuable time to allow things to run smoothly and made sure everyone was looked after! Here's to DVAD 2015!
Posted by Unknown at 19:59